Alert: it is noticed the use of a browser incompatible with the system (Internet Explorer), try to use a latest generation browser (chrome,firefox,edge) 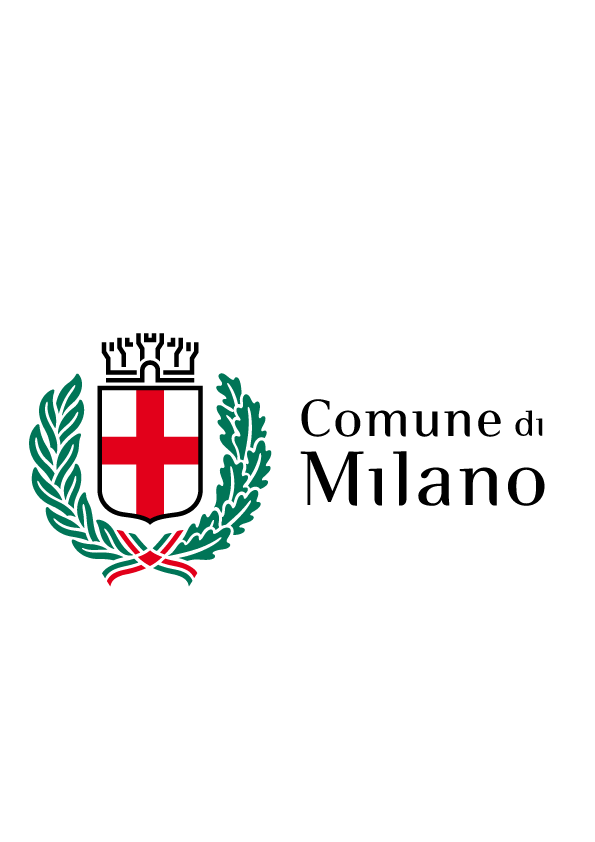 The "Porta Romana" real estate investment Fund (promoted and managed by COIMA SGR and subscribed by Covivio, Prada Holding SpA and the COIMA ESG City Impact Fund) was awarded the public competitive procedure for the acquisition of the Porta Romana Railway Yard areas. For this reason, in compliance with the provisions of the Programme Agreement on Railway Stations in Milan, it has implemented together with FS Sistemi Urbani the International Competition for the preparation of the Masterplan for the regeneration of the Porta Romana railway yard. The Public Consultation on the winning project of the Competition is an essential moment in the inclusive, collaborative and informed process that characterizes the vision of all the parties, public and private, who in 2017 signed the Programme Agreement on Railway Stations in Milan. 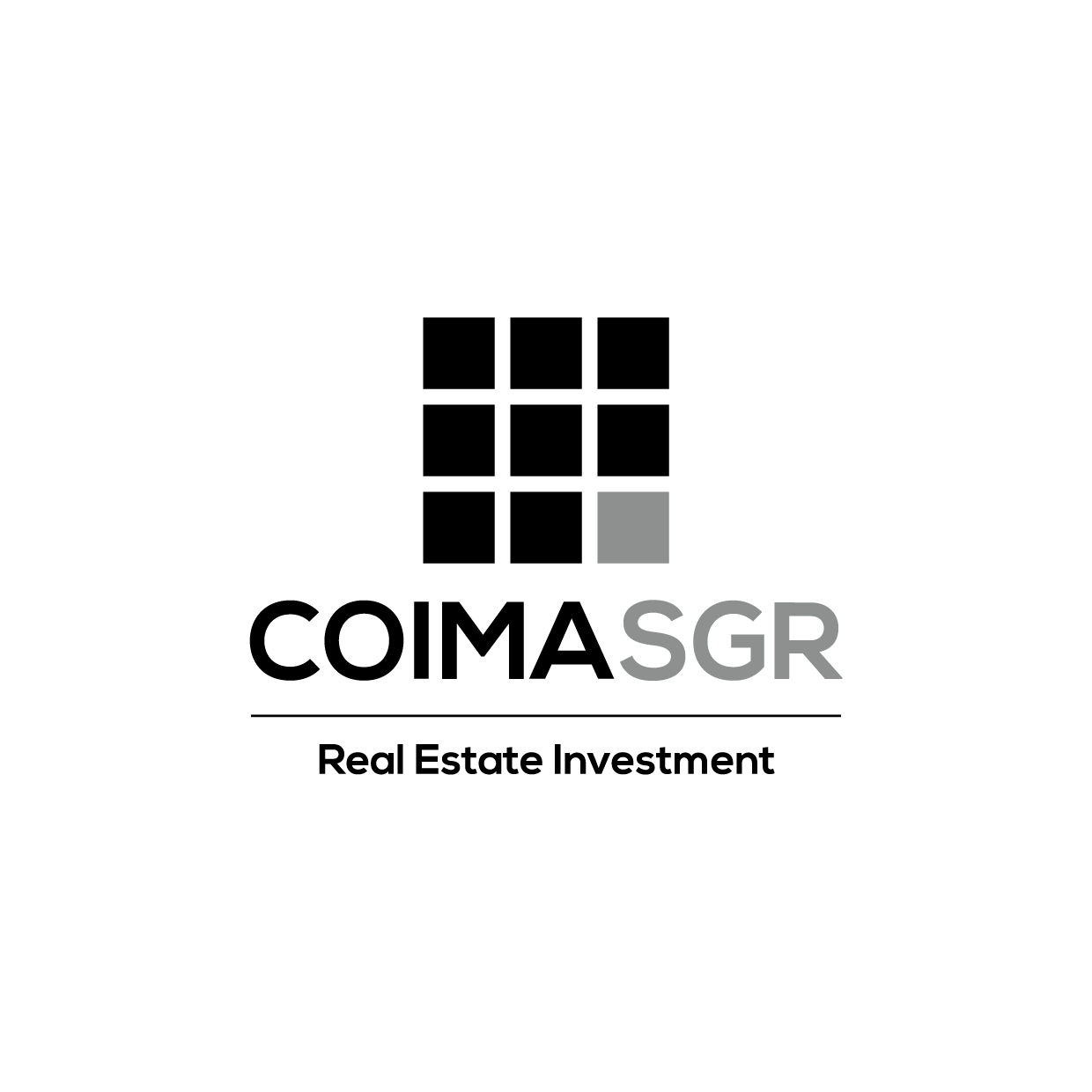